This is our first release after the holiday season and it’s a bit noticeable in the changelog that everyone of us has been taking a breath for a bit. We’re mostly back and ramping up for full speed again with some great plans for 0.30 already. However, this is not to say that the 0.29 release isn’t a worthy one. We’ve still been quite busy and accumulated a nice batch of extensions and fixes for this release.

A lot of new interfaces added for various sensor types that one would use to monitor an aquarium (O2, ORP, PH) or a camper van (Flammable gas, CO…). 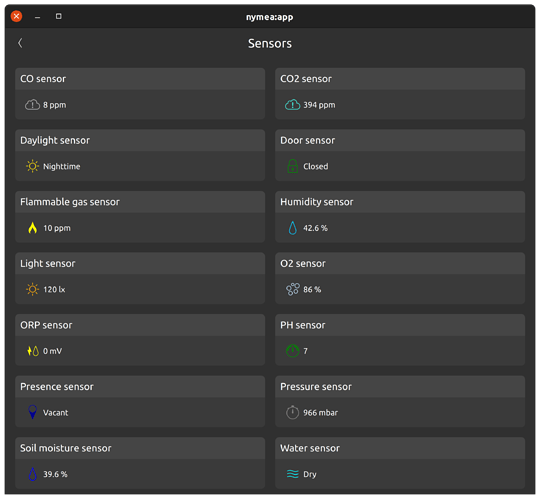 Also our journey into the energy related fields continues by further refining energy related interfaces. Apart from that, the core didn’t receive a lot of user visible changes, however, for plugin developers we’ve added some new APIs to simplify plugin development even further. 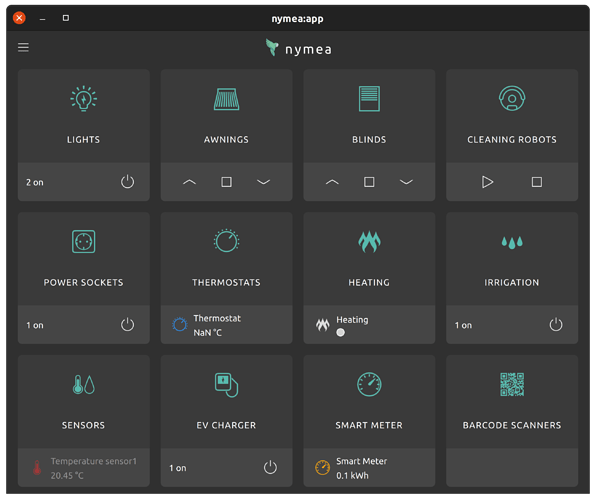 image2607×2187 385 KB
The thing control tiles in the favorites/dashboard etc screens will now use the same overlay controls as the main thing which should enable some more thing types and bring those views closer to the things view. The thing setup wizard has been reworked a bit too.
We’ve also added support for the new sensor interfaces added in the core.
Under the hood, we’ve updated the Qt libs or Ubuntu Phone and Android, and bumped the android API level to 30. This required us to rewrite the ZeroConf discovery in order to deal with the newer security restrictions that Android has in place with that API level.

Most energy related plugins received numerous updates and improvements, also bringing new device support for the SMA smart meter.
To support the new sensor interfaces in the core, the generic things plugin has been extended to match the interfaces there. A new ADC plugin (MCP3008) extends the range of supported analog/digital converters to connect all sorts of analog sensors to the generic sensor things. The well known DHT11/DHT22 sensors are now supported too.
The Hue plugin was updated to support more 3rd Party ZigBee devices connected to the Hue bridge and the Hue remote support has been extended to also support the newer models.
From the multimedia corner we’ve seen support for the Yamaha network receivers coming in.
We’ve also added support for the Shelly i3 plugin and extended support for the Shelly 2.5 and 1L.